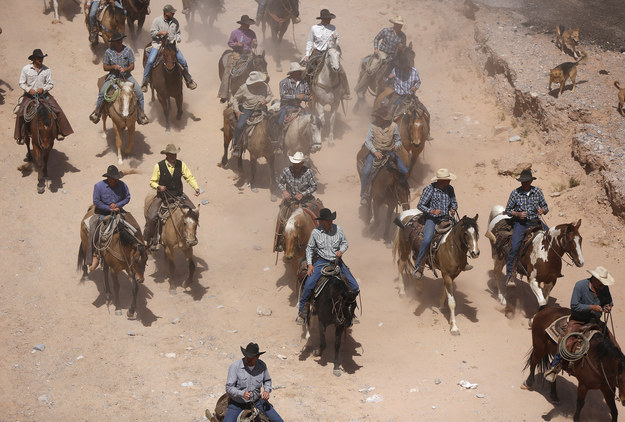 To empty the armed occupants in a safe way, the FBI denied making any comments on the Oregon standoff. The occupants sought assurance that they would not be arrested. In a YouTube channel “DefendYourBase”, the speaker David Fry said that the four out of the five occupants will be allowed to leave. The ranchers put a demand that the federal government should hand over public land to the locals. Following this, the FBI have set up checkpoints since Jan 2. The FBI said that they were in an attempt to remove the ranchers in a safe way.

Over the last two days, the leader of the group Ammon Bundy along with ten others was arrested. The arrested happened at a traffic stop on Tuesday night where one person was injured. The updates were up on the YouTube channel from the Malheur National Wildlife Refuge. The video said that one occupant holds charges of felony on conspiring to stop federal officers from doing their duties through threats and intimidation. These were the same charges the 11 people arrested had on them. The video said that the ranchers are willing to stay put unless they are not charged.

Meanwhile, three members of the group surrendered on Wednesday after the leader of the group urged the group members to give up the standoff. According to the version of Bundy followers, they said that Robert Finicum died on the highway on Tuesday night after an agent shot at him after being provoked. A witness said that he heard a few gunshots for a few second but was not able to comprehend on who was shooting who. It may be noted that Bundy the leader of the group was the son of Cliven Bundy of Nevada who was involved in the 2014 standoff on grazing rights.